Various reports across the internet suggest that the DJI Air 2S will be released on April 15, 2021.  Some retailers have reported already having the drone in stock.  If the rumors are true, the Air 2S should have the same camera as the current DJI Mavic 2 Pro with it’s 1-inch sensor.  The lensmaker Hasselblad has not been on any of the leaks we have seen so far, so the camera may just includes similar specs.

Will you be getting the DJI Air 2S on release day or are you holding out for the DJI Pro3??

Here is a video from my YouTube Channel from the DJI Mavic Air 2. 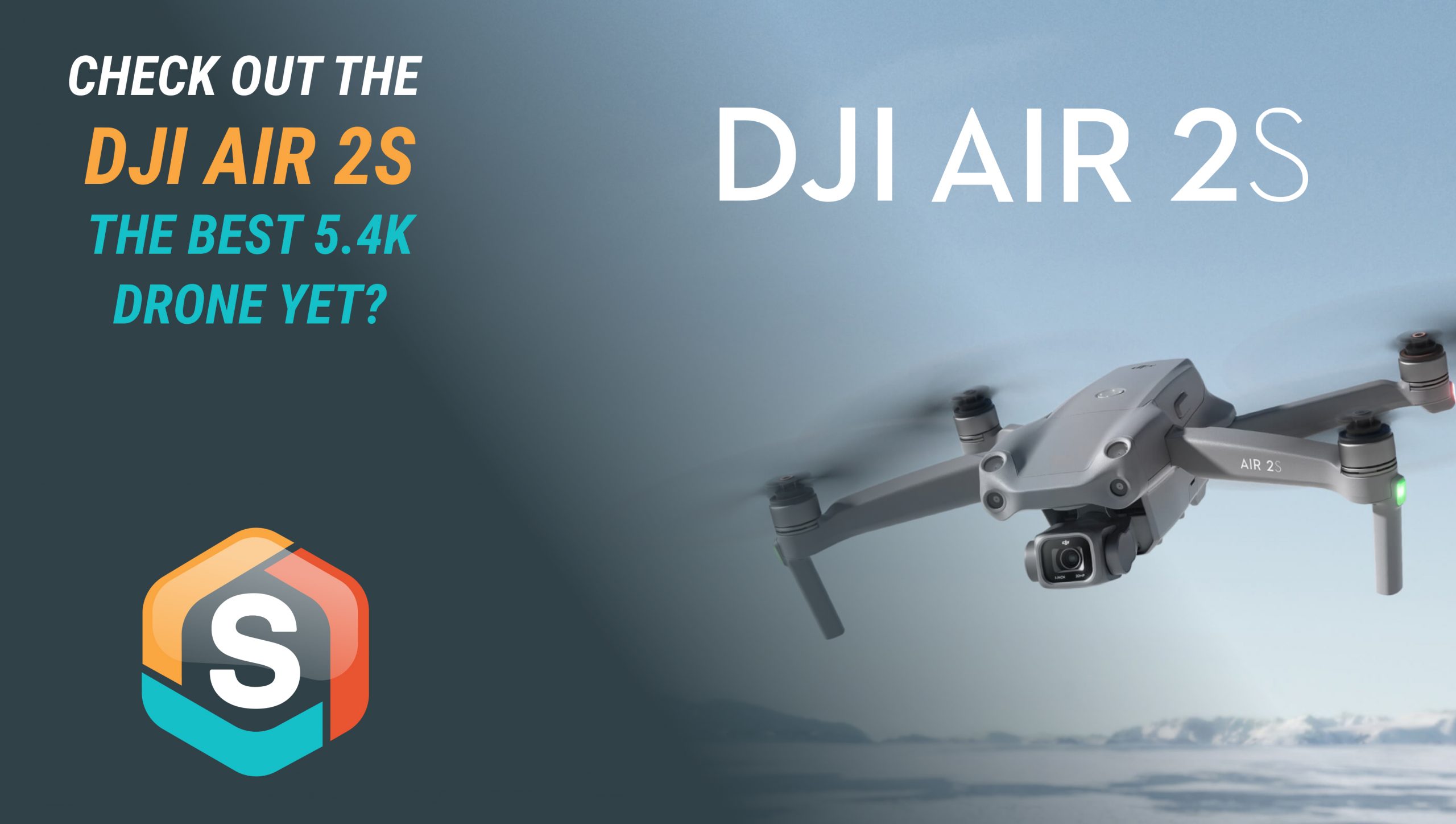 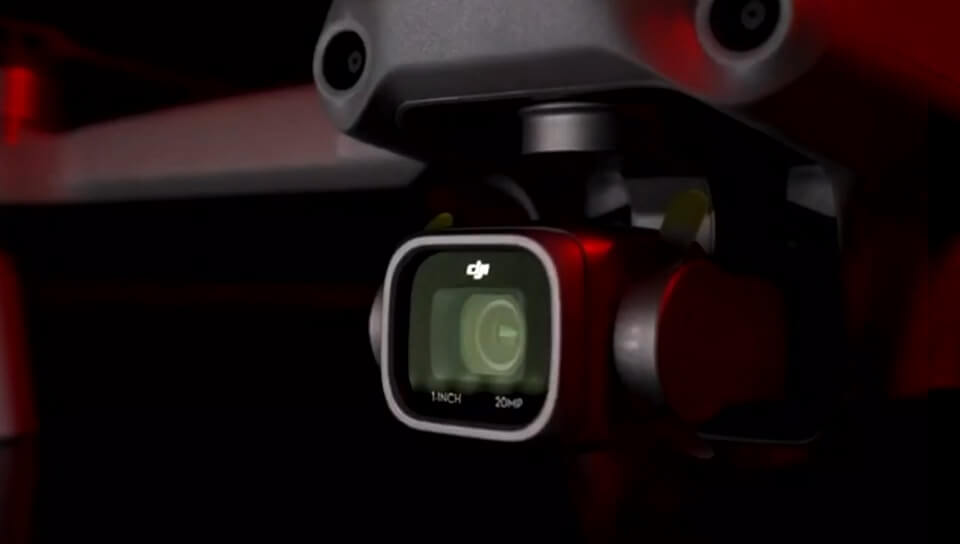 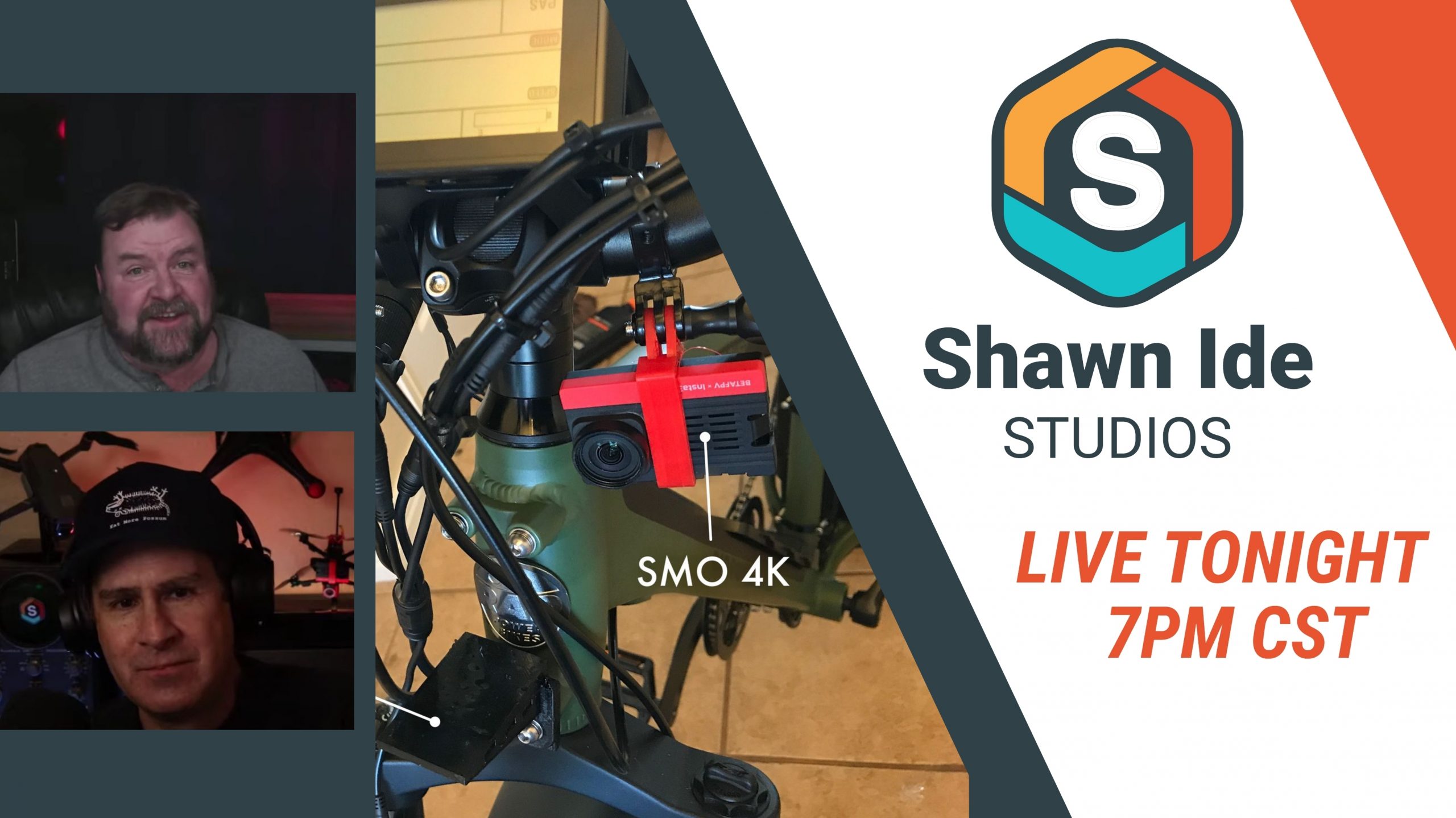